The end of a year and a decade is a great time to throw out the old and bring in the new. It’s a popular belief, but the idea that you can calculate a dog’s age in human years simply by multiplying their age by seven is a myth. Scientists have known this to be true for quite a while but now have better science to back it up.

It’s All in the DNA

Researchers have a new formula they believe calculates your four-legged member of the family more accurately. It’s based on a simple premise: at first, a dog ages very quickly. But then its aging slows down—a lot!

To better understand how old dogs age, a team of researchers at the University of California San Diego proposed a new method for calculating dog age. It’s based on changes made to dog and human DNA over time.

Both species see an increase in methyl groups in their DNA throughout the aging process. This alters DNA activity but doesn’t alter the DNA itself. Scientists frequently use DNA methylation to study human aging through what’s known as the “epigenetic clock.”

The team decided to perform targeted DNA sequencing in 104 Labrador Retrievers whose ages had a 16-year span. The aim was to come up with a formula that compared dogs’ epigenetic clocks to those of humans. The results were a new “real age” calculator:

Of course, since the study included just the one breed, your own pet’s human age might be a little less or a little more depending on breed and size.

Lifespan of Dogs Based on Size

The canine world is not quite like the rest of the mammal world. Large mammals like whales and elephants typically live longer. But larger dogs tend to have a shorter lifespan than smaller breeds.

It’s a phenomenon that’s baffled researchers for years and no one has yet been able to explain it. One theory is that larger dogs age at a faster rate and succumb to illnesses sooner than smaller ones. Another is that because bigger dogs have accelerated growth, they might have a higher probability of abnormal cell growth which leads to cancers.

Age is Just a Number

Whatever formula is used, most people would agree a dog’s life is always too short. Fortunately, there’s a lot you can do to keep your pup healthy for a long time while he or she does the same for you! And studies like those being done by The Aging Project will continue to look at the canine aging process with an eye towards delaying dog aging and promoting healthy longevity.

Want to quickly calculate your own pup’s age? Use this handy Smithsonian.com calculator. 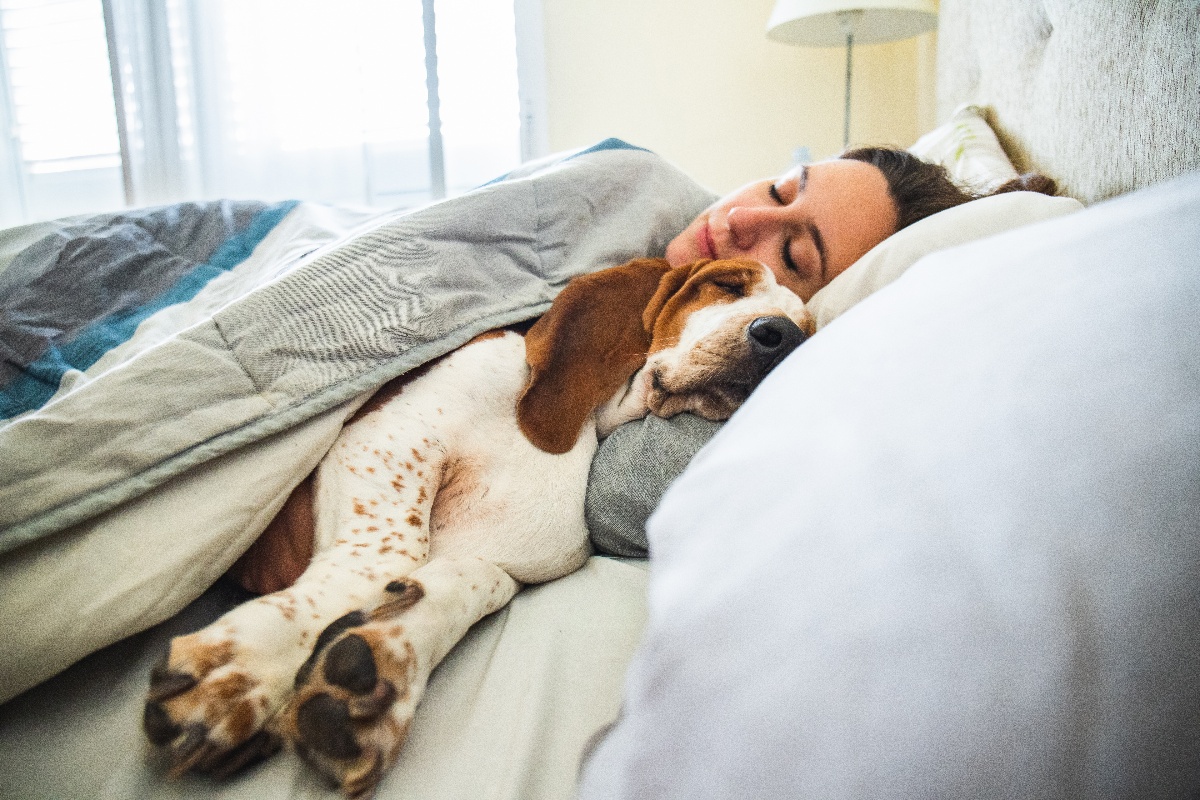 How to Enjoy the Extra Time With Your Dog 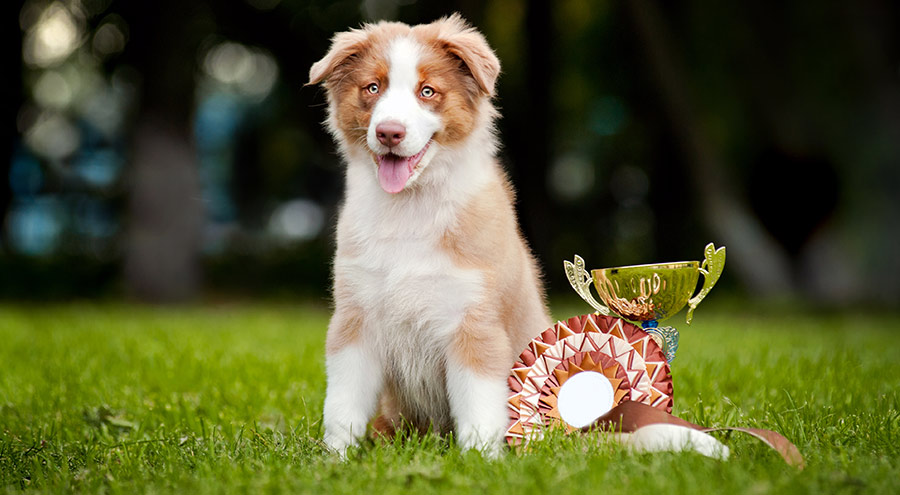 Could Your Dog Be in the Westminster Dog Show?