Can Dogs Have Jobs?

This Labor Day, we celebrate those who work, and the jobs they do. That doesn't just include humans, either. There are all sorts of dogs who perform important jobs, either full-time or part-time. Here are a few examples of jobs that dogs can do: 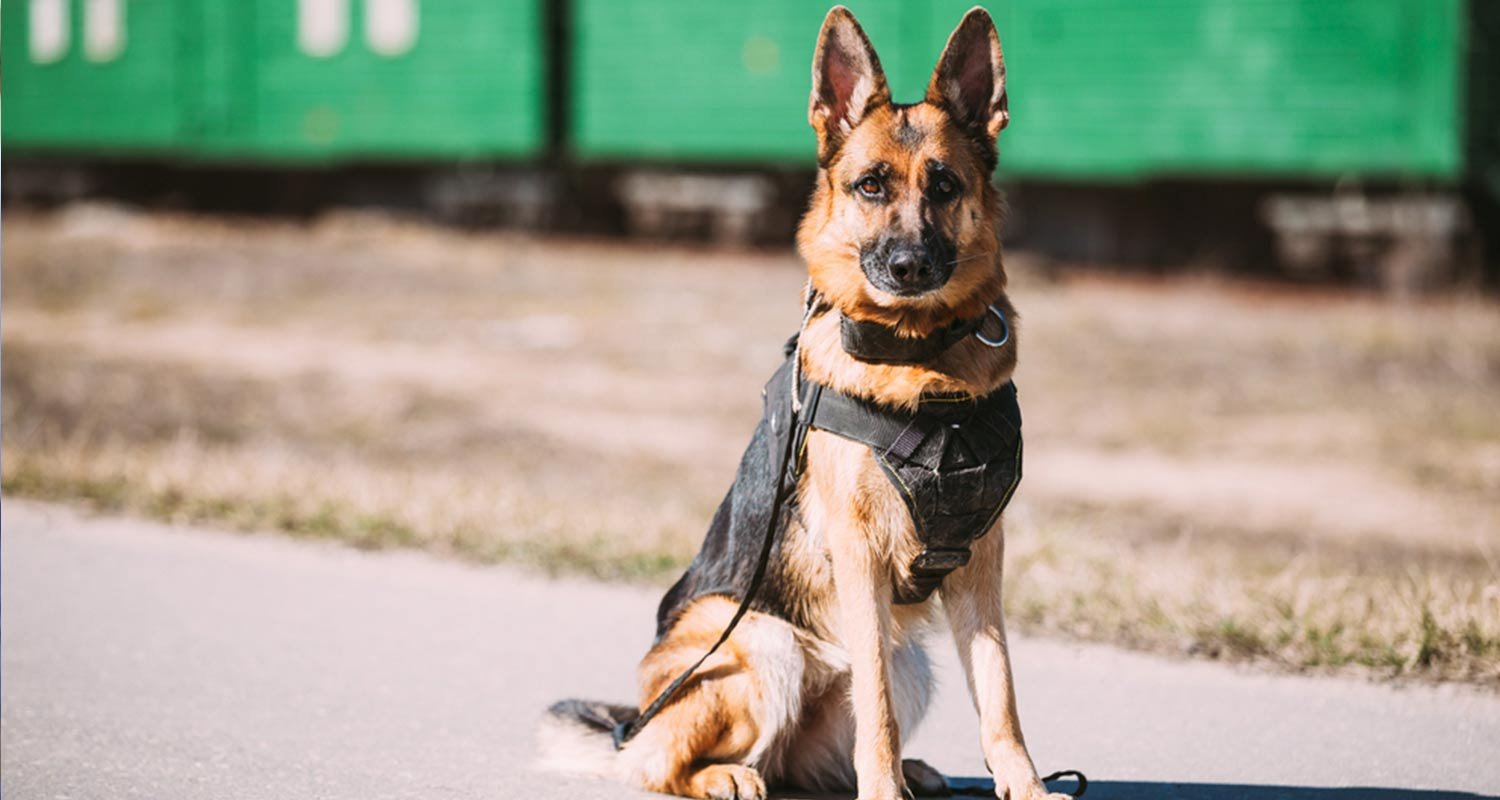 Did you know, though, that dogs have other roles in the police and military as well? They can be trained to chase suspects and hold them until their owners arrive. They can be used to scout out an area for danger before the military enters. And they're great at search and rescue, locating someone who's in danger and bringing them back to safety.

Guard dogs are a fairly common thing in high security areas. But the Boston Museum of Fine Arts uses dogs in a different way, guarding it not from intruders, but from insects. Bugs can cause serious damage to a lot of the art, such as wooden sculptures, rare books, and more.

Fortunately, dogs can smell bugs, long before humans can spot them. So, when Riley the Weimaraner detects a bug, he sits directly in front of that art piece to alert the humans. They can then take steps to eliminate the insects before they cause any serious damage. 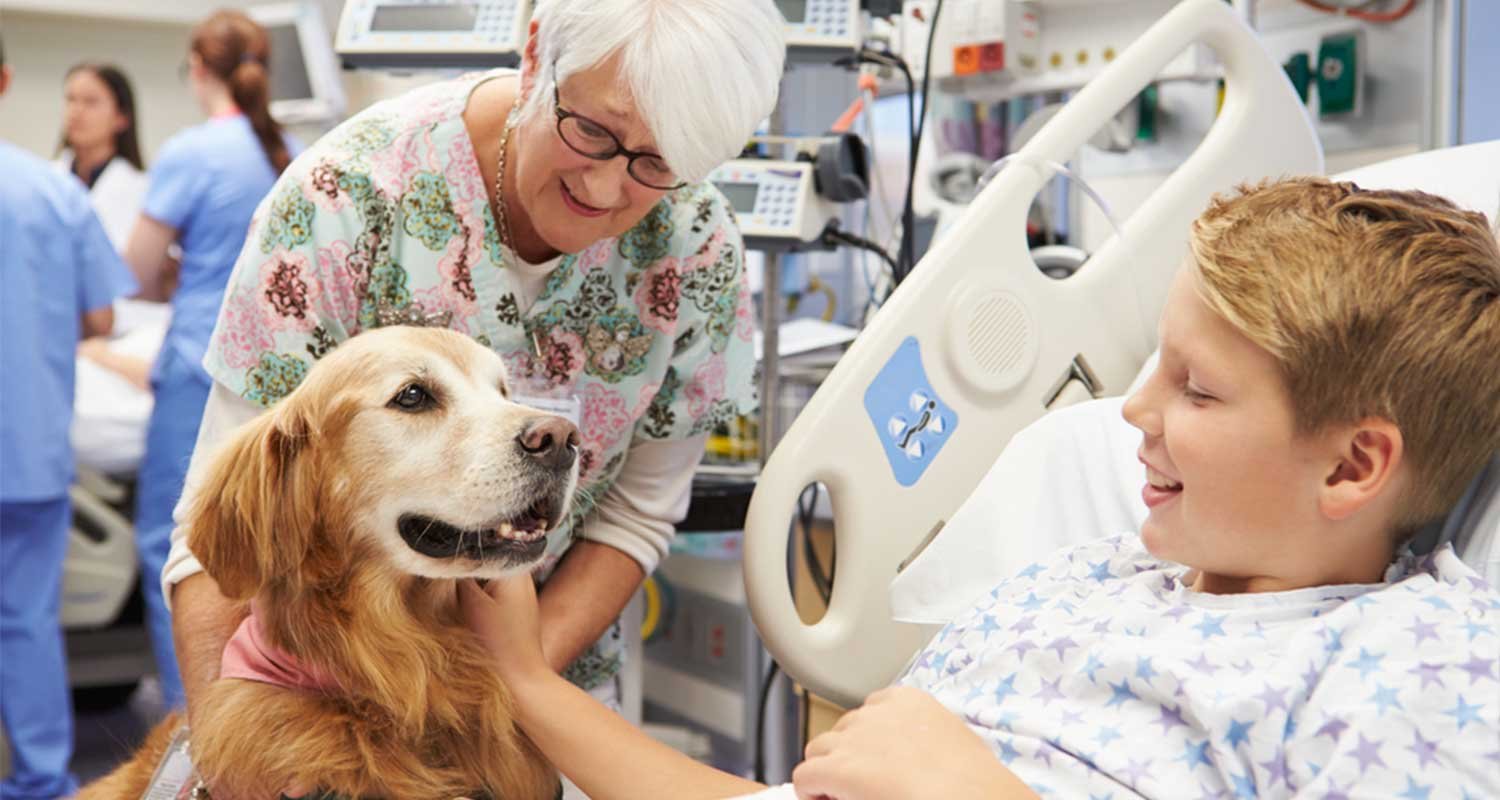 Dogs make almost everybody feel better: seeing them, talking to them, cuddling with them, playing with them, and more. That's why therapy dogs have become very popular in hospitals and nursing homes.

They visit the patients regularly and stay with them for a little while, to calm them down and provide comfort and emotional support. Dogs can make treatment easier and help alleviate anxiety, particularly PTSD.

This one isn't used much anymore, but in olden days, dogs were sometimes used to deliver milk. They wouldn't drive trucks from house to house, but rather, in 19th century Europe, farmers would load up a cart with milk and use their dogs to pull it into town to sell. Later, during World War 1, dogs were used to pull carts again, transporting guns and picking up refugees to bring to safety.

If you've seen the movie Babe, you know that certain dogs are great at herding sheep and other animals. Some breeds even have the word "shepherd" in their name. More than just a clever trick for competition, though, herding is a great way to get livestock back together in one place, after they've been let out into a large, open area to graze and wander around the countryside. Herding dogs can round up sheep, cattle, or, in Scandinavia, reindeer, and lead them back home safely to the farm or ranch.

All these jobs require special training, often from the time the dog is just a puppy. However, if you want to find ways for your dog to help others, there are plenty of opportunities for them to volunteer, in all different ways.

Do some research and talk to different organizations in your area that use dogs and see if there's anything your furry friend can do. With a little bit of training, they could be capable of all sorts of great things.

Topics: On the Go

Can You Take Your Dog Into the Store With You?

How to Prepare for Take Your Dog to Work Day